Being the “veterans” of the K-pop world, BIGBANG surely are the early ones to build a foundation for K-pop to make it become known to the world. With seniority and experience, it’s only a few more months before the members of this worldwide-acknowledged K-pop group come back from their Korean military enlistment dates. Four members from the group namely T.O.P, G-Dragon, Taeyang, and Daesung will all be discharged this year so it’s only a matter of patience before fans can finally see them again after quite such a long time. 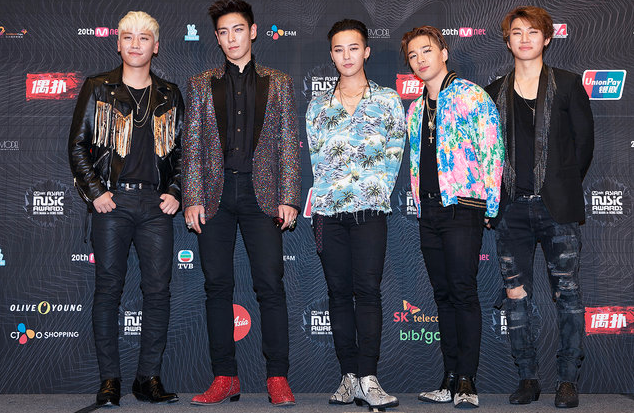 Perhaps, the most controversial member from the group during their time in the military enlistment, T.O.P has been involved in a huge controversy following the reports of his use of marijuana that prompted the police from holding his military service. On June 1, 2017, reports exclusively reported that the police have investigated T.O.P for illegal use of marijuana. Following the report, T.O.P has been discharged from police duty which resulted to a temporary on hold of his service in the military. It was a controversy that severely made a big impact to his image of the public. Many fans who supported the idol were condemned and named “fools” for supporting such “illegal user.” The controversy blew up so hard that even Park Bom’s (former 2NE1 member) case of drug abuse controversy has been brought back by the public.

T.O.P received a temporary imprisonment that lasted for 10 months and was given two years of probation on June 29, 2017. He then resumed his military service as a civil service officer in the Yongsan city hall on January 26, 2018. T.O.P’s expected military discharge will be in June 2019.

Another controversy during BIGBANG’s military enlistment involves G-Dragon, the group’s leader, for allegedly receiving preferential treatment in the military. The media outlets reported how the K-pop idol was hospitalized at a one-bed hospital room tagged as a “colonel hospital room.” According to the reports he received treatment from March to June 2018 at the Army Hospital for his ankle injury which was caused by frequent world tours according to the idol.

The public didn’t take his side and dissed him for receiving good treatment and being unfair to the other soldiers mainly because he was hospitalized at a one-person bedroom when he was supposed to be at a multiple-bed room. According to them, it was also just an excuse used by the idol to get away with from his military service. YG Entertainment denied the allegations including The Ministry of National Defense who confirmed that he did no receive special treatment. G-Dragon enlisted on February 27, 2018 and will make his return on November 26, 2018.

Taeyang enlisted in the army on March 12, 2018. He joined the members who are currently doing their military service in Gangwon Province. He has underwent 5 weeks of basic military training in the 6th Infantry Division located at Cheol-won, Gangwon Province as preparation before being assigned to another unit. Before his enlistment, there were a lot of fans who waited for him to give him their farewell and support. Moreover, Taeyang’s wife Min Hyo Rin was also among the ones present to give him strength to endure his military training and service and come back safe and healthy. Several artists including YG Entertainment’s CEO Yang Hyun Suk showed love and support to the idol by posting a picture of him on his Instagram account. 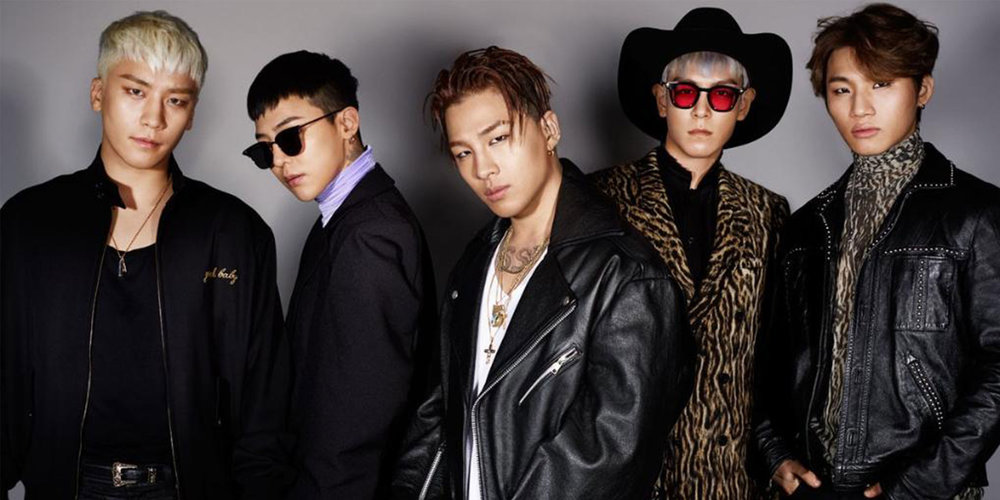 Daesung was the last one to enlist last year for the Korean military service following G-Dragon and Taeyang. He enlisted on March 13, 2018 which is just a day after Taeyang enlisted and bid his farewell with bright smiles and optimism to his fans holding their support banners while waiting for him at the enlistment site. He appeared at the 27th Infantry Division recruit training center located in Hwacheon, Gangwon Province as a way to begin his military duty.

Seungri is the only member to have not enlisted in the army yet. While his members are serving in the military, he was also busy with his solo promotions such as his recent ‘The Great Seungri Tour’ which kicked off in Seoul and continued to many other Asian countries such as Japan, Hong Kong, Philippines, Singapore and Indonesia.