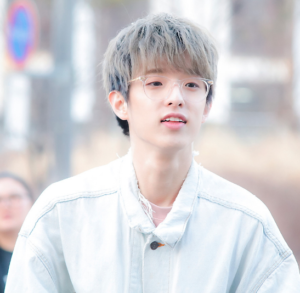 Who is Jae from Day6? Day6’s Jae Profile

Park Jae Hyung or mostly known as “Jae’ of South Korean rock band Day6 was born on September 15, 1992 in Buenos Aires, Argentina. When he was five years old, his family moved to Cerritos, California, United States due to the fact that they weren’t good at Spanish although they’re fluent in English. From then on, he went to Cerritos High School to study and later took Political Science in college at California State University, Long Beach. Contrary to what many people think, his nationality is actually Korean-American despite of the fact that he was born in Argentina.

His passion in music was very evident ever since he was young as he had Youtube channel (yellowpostitman) before where he used to upload all of his song covers where he was seen singing and playing the guitar. It was said that because he was so used to being a Youtuber who uploaded content on the platform, he developed a habit of putting long hashtags thus, earning him the nickname as the “hashtag king” which he himself said and acknowledged.

It could be said that him being a Youtuber put him to a great advantage by being noticed by the producers of “K-pop Star,” a South Korean singing competition series, which led to him joining the said reality show on its first season.

The SBS program first aired in December 2011 and became one of the most popular singing competition that produced some of the great Korean artists of today such as “Lee Hi,” “Akdong Musician,” Park Jimin,” and the like. While he did not get the top spot in the competition (placing 6th in the show), he was lucky enough to have been recruited by JYP Entertainment, one of the top three big entertainment agencies in Korea, and later on joined the group of what is called “Day6” in the present.

He debuted on September 7, 2015 with Day6’s first EP called ‘The Day’ which was then followed by their second release which was another EP called ‘Daydream.’ It was only after their first release that Jae started participating in the process of making the tracks for their album.

In fact, two of the tracks from their 2nd EP, “Blood” and “First Time” were made by him. After getting his firsthand experience in song creation, he’s since begun to actively participate in the process of completing all of the tracks for their albums.

He may be famous as the vocalist and electric guitarist of Day6 but it can’t be denied that he also got pretty amazing MC skills judging from the fact that he became the host for Arirang’s ‘After School Club,’ a program designed for the international K-pop fans with regular guestings from their favorite K-pop groups and solo artists, for a little over two years starting from June 28, 2016 to July 17, 2018.

He hosted the show together with Park Jimin, a product of the same program where he joined, and Kevin Woo which was a former member of Korean boy group, U-KISS. He became one of the most-loved MCs of the show which was why many became sad when he finally graduated from the show due to his busy schedule as he was touring in US with his group at that time.

His charms are mainly because of how awkwardly cute he is. He himself said he doesn’t like “aegyo” (acting cute) which is why when he does, the fans find him awkward and adorable at the same time. According to him, he actually looks better with glasses on than without, which is probably the reason why he was also nicknamed “Harry Potter.”

He maybe shy at times but he’s definitely a prankster and a very good-humoured guy as he used to edit Day6’s group profile on Wikipedia messing with group’s nicknames on their pages. He also used to be active on Twitter sharing funny tweets every day but has already deactivated his account.

He, along with his members are currently on a hiatus after their last release with ‘Shoot Me: Youth Part 1’ and ‘Remember Us: Youth Part 2.’ 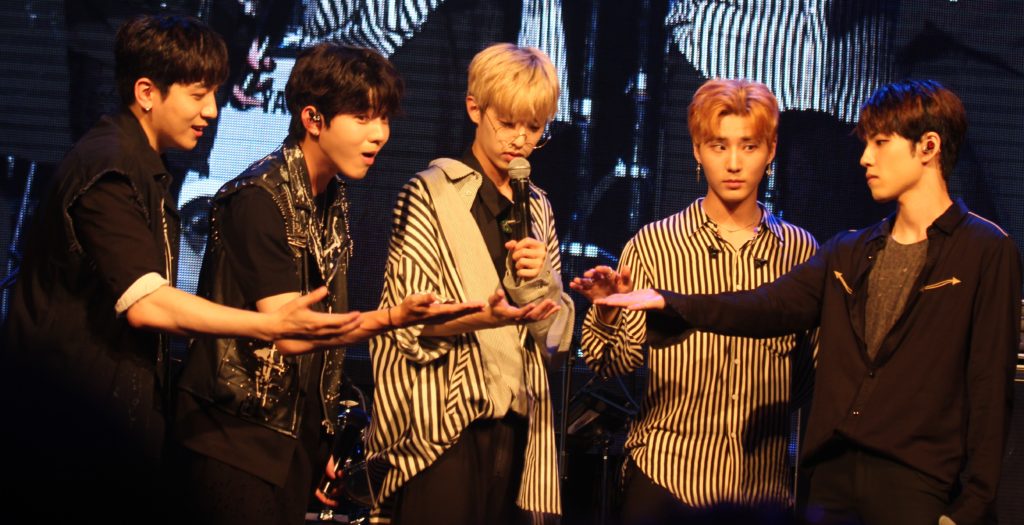