EXO have been active with their promotions since their debut in 2012. They have started as a rookie group who have been misjudged by the public as the first “failure group” of SM Entertainment to proving their popularity when they hit their turning point with “Growl” in 2013, becoming multi-million sellers, to being a worldwide-known K-pop group. They have proven so much that there’s barely anything that they need to achieve to even prove a point to their haters. 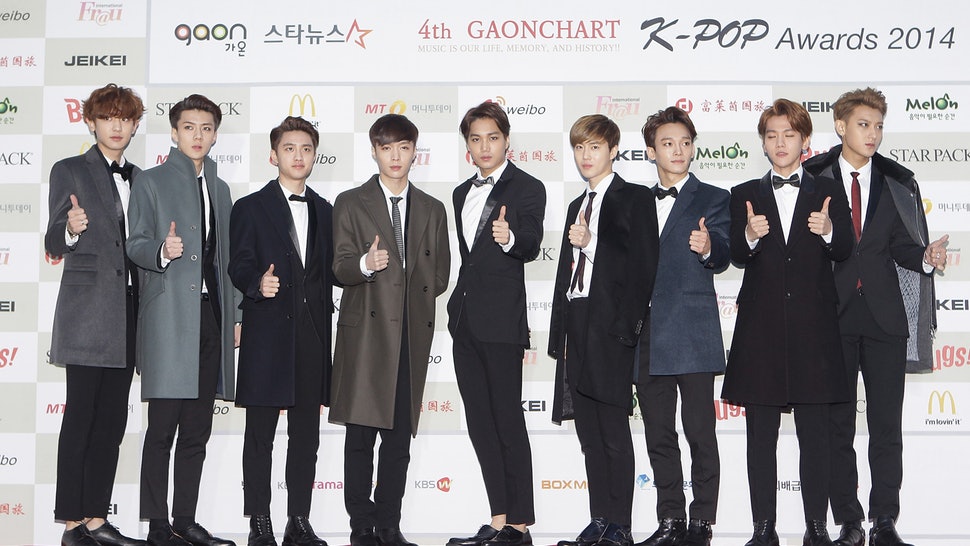 Now that EXO, as a group, has grown so much, the topic of military enlistment comes along especially that the members are nearing the required age to enlist in the military in Korea. Of course, the fans are very curious about the members’ plans for enlistment as well as about their promotions after certain members enlist.

If you are one of those curious EXO-Ls wanting to know the updates on EXO’s military enlistment dates then you’re reading the right one. Check out below the possible timeline of the members’ enlistment date including the confirmed ones!

Due to new Korean law, the previously 30 years old delay for enlistment has now been pushed back earlier to 28 years old. This prompts all Korean males to enlist before they reach that certain age limit. Furthermore, there are certain rules and limitations that has been put to implement such as the permitted five to six international travels with maximum travel period of 6 months for males aged 25-27. This means K-pop idols who are born in 1989 and 1990 will have to enlist before the year 2018 year ends.

The oldest member Xiumin of boy group EXO comes to mind when you think of those years. Born on March 26, 1990, he is among the idols who will have to enlist soon since 2018 already ended. If you will think about it, Xiumin only have a few time left before he enlists. Whether he will publicly announces his enlistment or stay quiet about it, he will have to do it sooner or later to abide by the Korean law.

By age, the leader of the group will have to enlist soon as well. Suho was born on May 21, 1991 and would have to enlist this year. This creates rumors that he and Xiumin will be enlisting soon before 2019 ends.

The other members next in line are those born in 1992 such as Chanyeol, Chen and Baekhyun who are expected to enlist in 2020. D.O was born in 1993 thus giving him quite enough time to prepare before he enlists in the military which would have to be in 2021. The youngest members namely Kai and Sehun who were both born in 1994 would be in the military service by 2022. 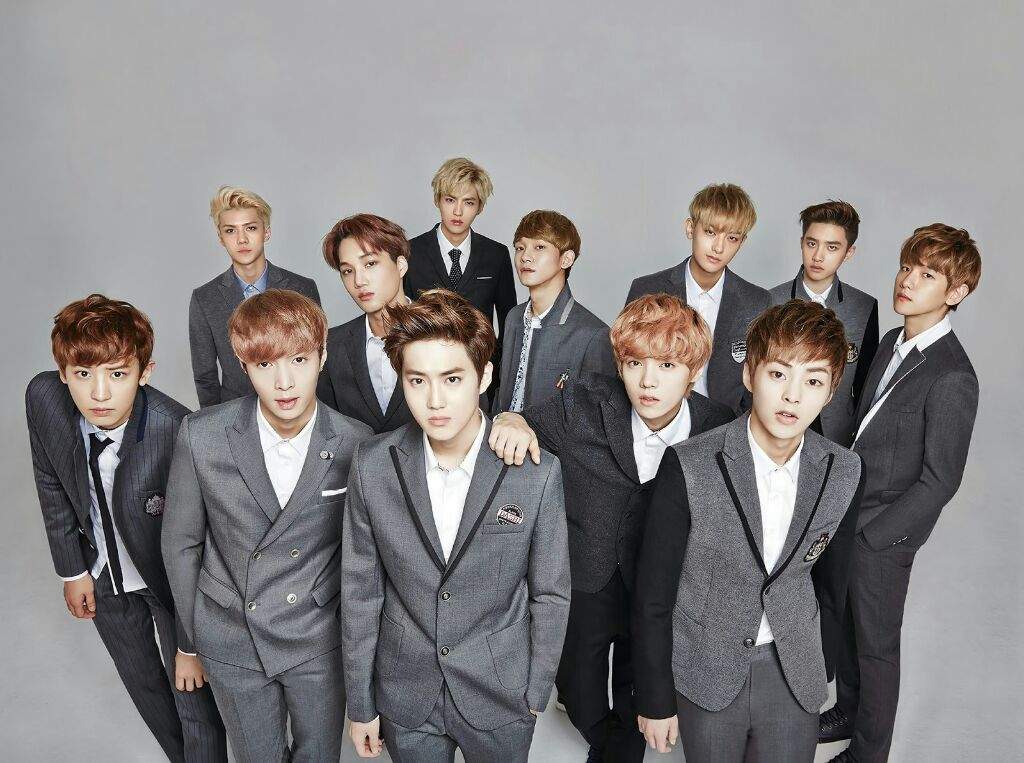 The future of EXO

Now, fans reading this might be asking, “what now?” If you were to calculate the time frame given, the expected year for EXO to reunite as a whole group with complete nine members would have to be in 2024 which would be 5 years from now. This could be quite a lot of years especially for the EXO-Ls since these past few years they haven’t been as active as before. However, the estimation of the reunion of EXO as a whole is only an expected timetable and is not the confirmed one. Some of the members could actually enlist earlier than expected so as to aid in the long hiatus of the group. If that’s the case, they could do the earliest reunion by 2022 which is about 3 years from now.

Promotion wise, if we were to consider the law, EXO would be affected by the travel limitations seeing how popular the group is and how they would certainly need to promote not only in Korea but also overseas through guestings, fan meetings and concerts. Moreover, solo activities by members who promote a lot abroad will also be hindered a lot.

EXO came back last year with powerful and groovy song “Don’t Mess Up My Tempo” which became the group’s best selling album with 1,951,879 copes in South Korea in 2018. It was then followed by another promotional single “Love Shot” which was a repacked version of the album.