Below are final lineup of contestants from Female team (from top to bottom ranking):

Role model: She has many favorite artists but intentionally avoids having them as role models. 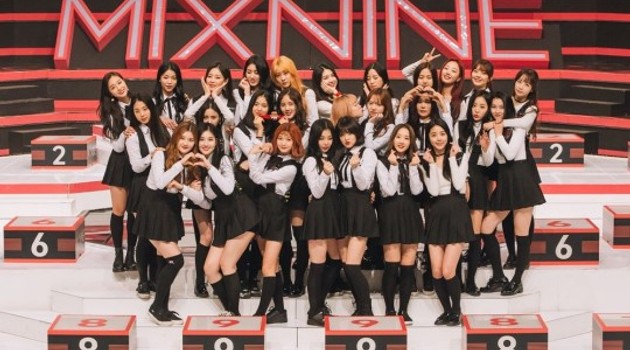 The Female Team consists of nine female trainees who were among the finalists who went against the Male Team to determine the final group of Korean reality show Mixnine. The girls were defeated by the Male Team with them only garnering 7,886 votes compared to the winning team who was able to win the show with 8,114 total points. The points were based on 20% pre-broadcast online votes, 30% text votes during the live show, 20% pre-broadcast online preference rankings, and 30% judges’ scores.

Check out our review of the Male Mixnine finalists here >