Below are final lineup of contestants from Male team (from top to bottom ranking): 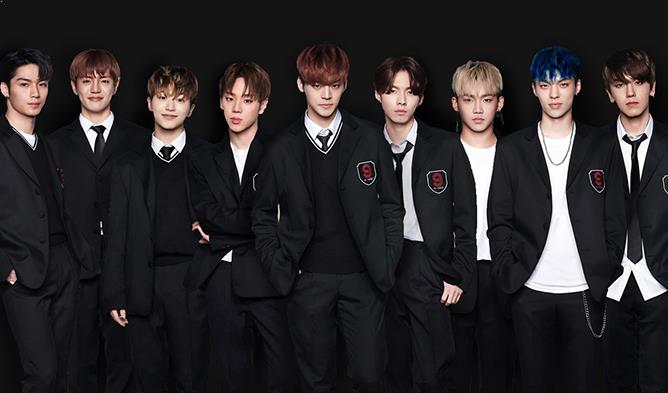 The Male team won the show against the Female team by 8114 over 7866. The scores was determined by 20% pre-broadcast online votes, 30% text votes during the live show, 20% pre-broadcast online preference rankings, and 30% judges’ scores. Although being crowned as the winner of the show, the members of the final and debut group was not able to debut due to disagreement on the contract details involving the producer company YG Entertainment and the other agencies where the trainees came from.

Read our post of the Mixnine female finalists here >